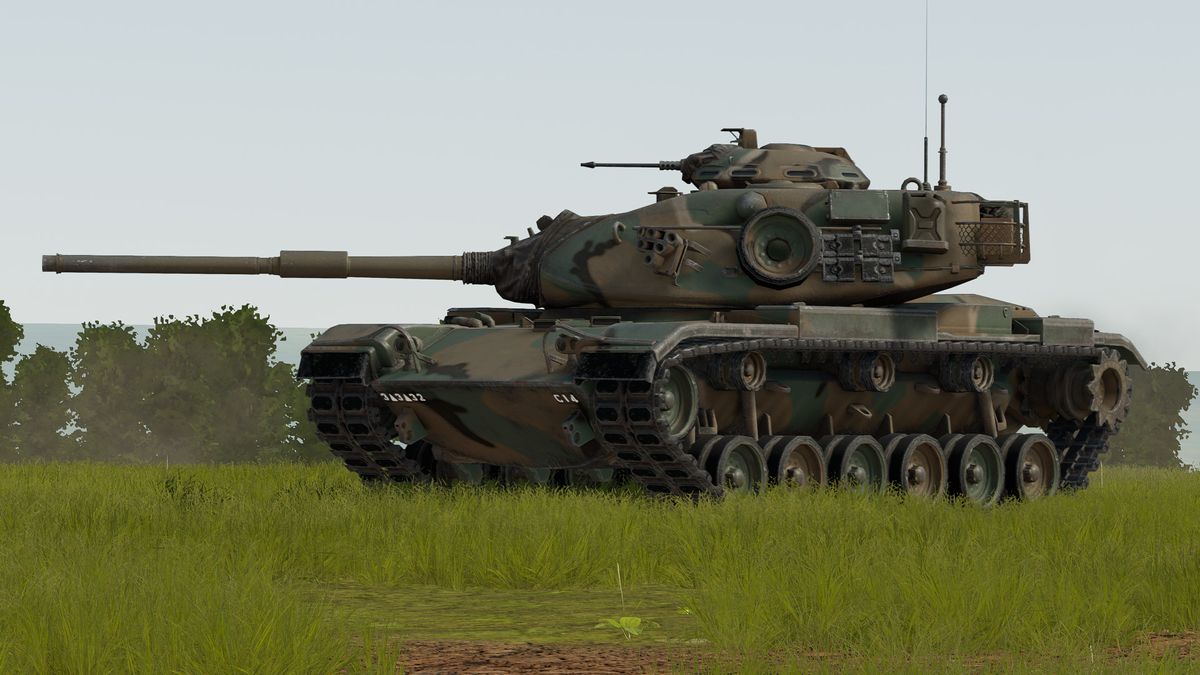 There are are plenty of games on the PC that let you drive a tank, but few of them these days aspire to simulator-level realism. They might have simulation elements, or use real life as a model, but ultimately most of the best games where you’re driving a tank are either a decade old or ultimately beholden to multiplayer balance.

Gunner, HEAT, PC!, or GHPC, wants to change that. It’s an indie by a new studio called Radian Simulations. Focused on the cold war era, GHPC uses the popular theoretical battleground of Germany as its kickoff point.

It’s the kind of game that includes the dramatic tagline “DETAILED FIRE CONTROL SYSTEMS” in the trailer. I figure you now know whether you’re interested, like me, or would like to move on.