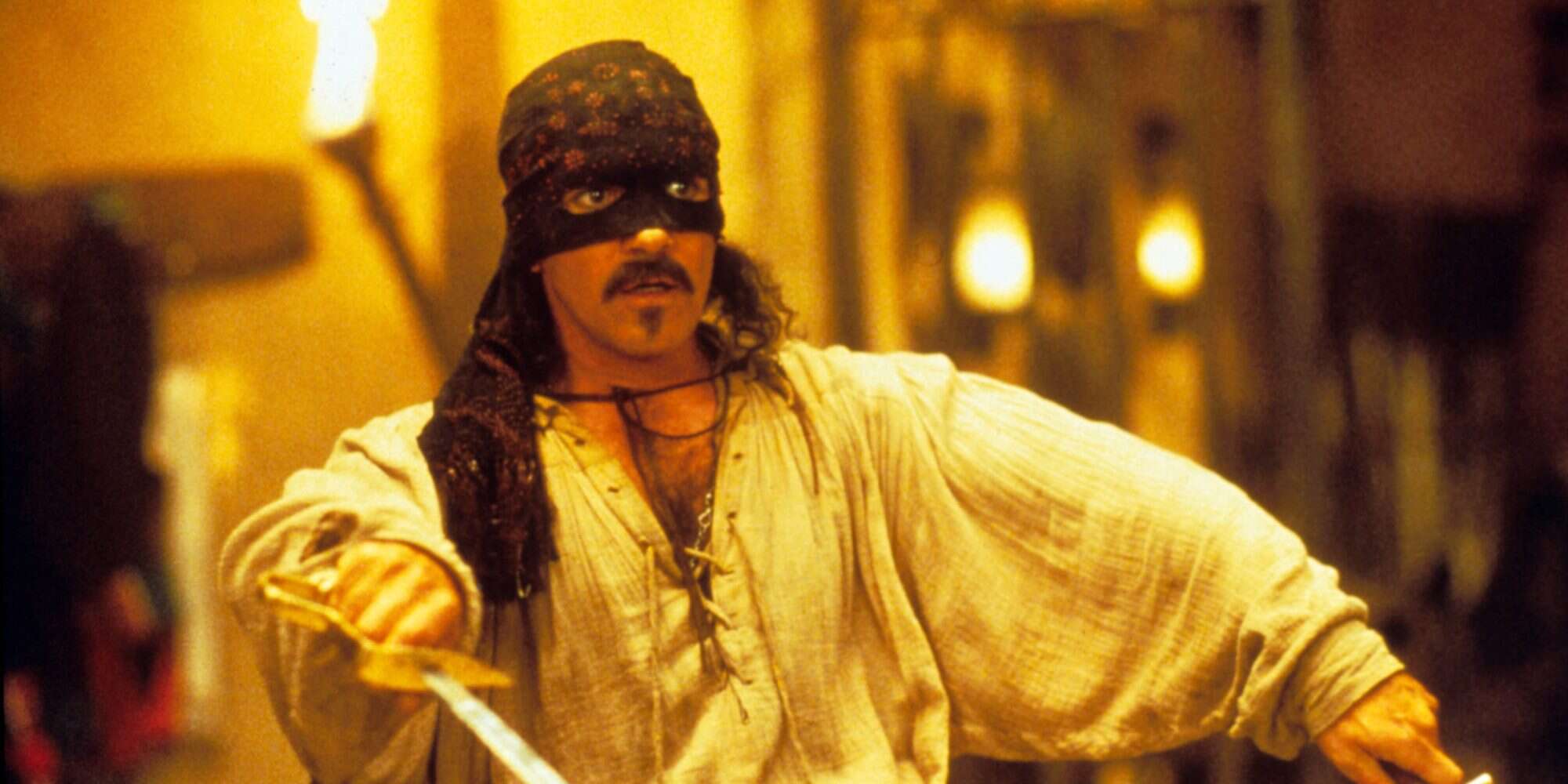 The actor, who starred in the 1998's The Mask of Zorro and 2005's The Legend of Zorro, told ComicBook that he'd love to pass the character's signature black mask on to none other than… his Uncharted costar Tom Holland.

“I did Uncharted with him, and he's so energetic and fun, and he's got this spark too,” Banderas told the outlet. “Why not?”