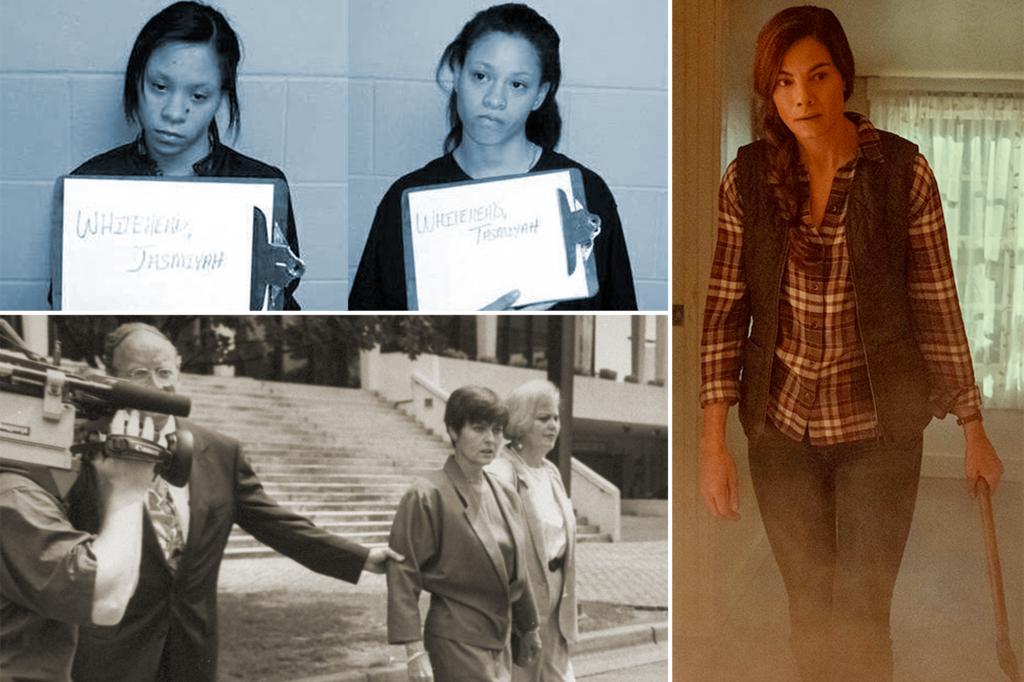 Twins swapping identities is the premise of the Netflix hit thriller drama “Echoes,” but it’s a tad darker than the Hayley Mills classic. Michelle Monaghan plays identical twins who have switched places every birthday since they were kids into adulthood, tricking husbands and children. But, the twisted ritual goes wrong one year when they find themselves as prime suspects in a murder, puzzling a local cop who can’t figure out who did it.

While the show may be highly dramatized, in real life, twins committing crimes – together or separately –  isn’t uncommon. And figuring out who did it can be extremely complicated.