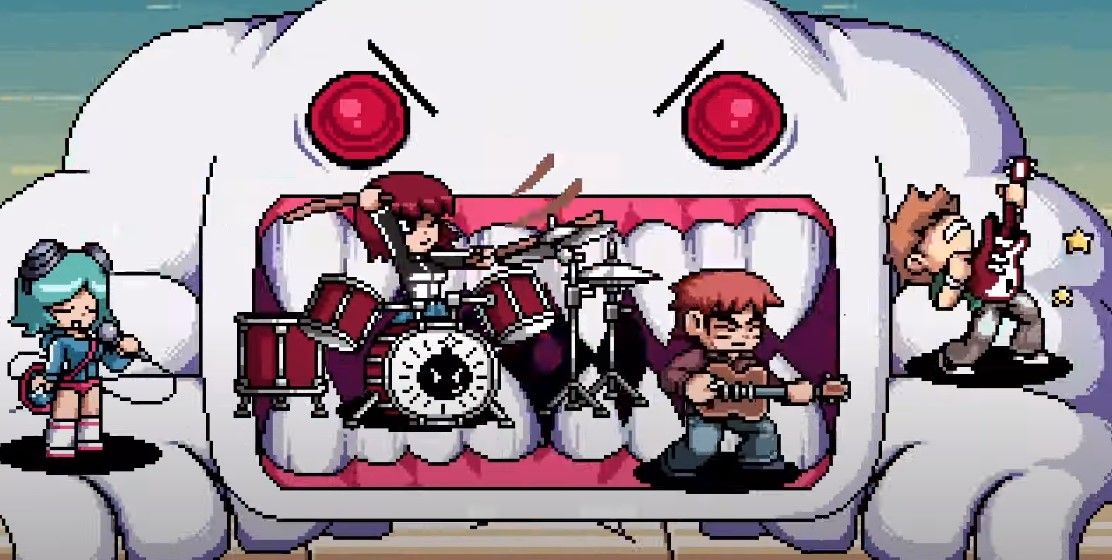 It’s been three years since Ubisoft launched its subscription program, called Uplay+ at the time, offering access to over 100 games for a fee of US$15/£13/€15/AU$20 per month. To celebrate the program’s third birthday, Ubisoft is offering a 30-day trial subscription for free (opens in new tab), which can be claimed between now and October 10.

Ubisoft+ includes access to the fancypants deluxe versions of Ubisoft games, complete with the expected season passes and expansions. You can also stream its games from the cloud if your PC isn’t up to spec, and a subscription comes with monthly rewards like in-game items and boosters. It’s not just Ubisoft games you can play either, with a handful of indie games like Fell Seal: Arbiter’s Mark and Lake included, though the indie games on offer rotate out of the selection rather than remaining forever, like Ubisoft’s own games do in theory. At least, until the publisher reverses the reversal of its stance on decommissioning old games.

With a month’s worth of Ubisoft+ you could probably finish Assassin’s Creed Odyssey if you played for a few hours every day. Or you could power through a bunch of the shorter games available, like Scott Pilgrim vs. the World: The Game, the two South Park RPGs, Immortals Fenyx Rising, and have time left over for Warlords Battlecry before canceling your subscription.