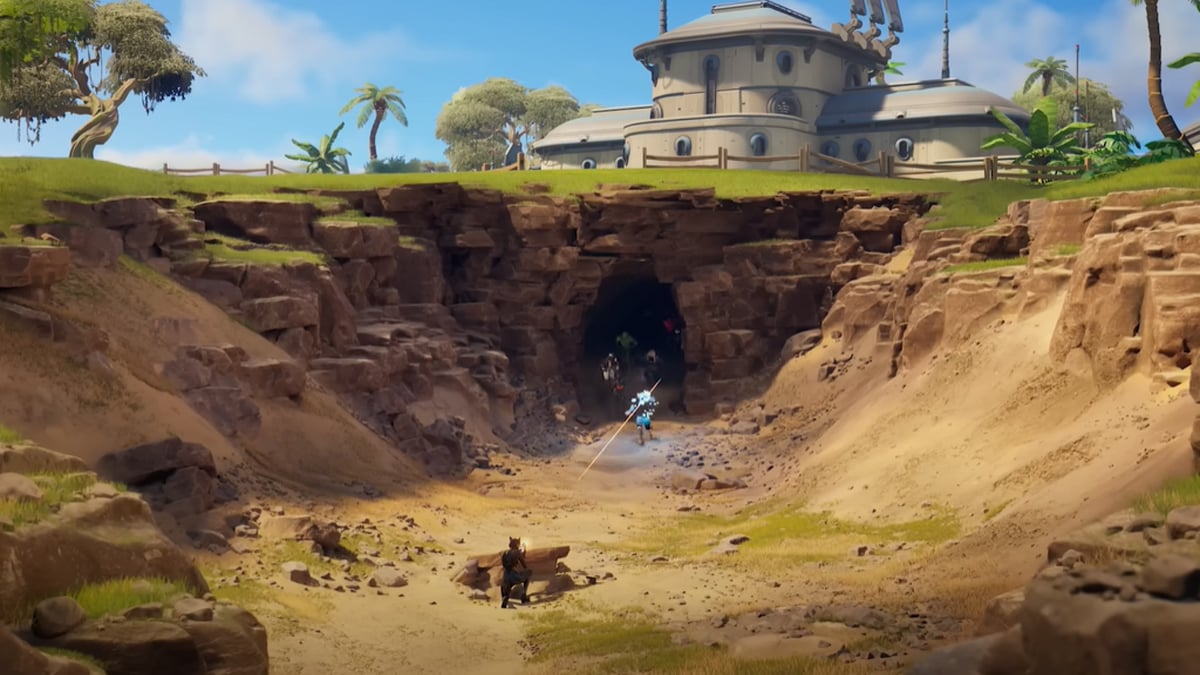 The new Fortnite Paradise Website has been released by Epic Games this weekend, and it’s just one of a number of new Season 4 teasers that can be found online.

As many fans will already know, Fortnite Chapter 3 Season 3 is coming to an end later this month and will be replaced by another.

Season 4 has remained under wraps most of this time, but gamers are starting to find out more regarding what’s coming next and when to expect the game’s next big update.